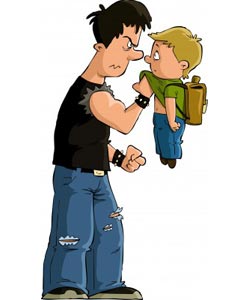 This hand is from the $10,000 buy-in WSOP Asia Pacific Main Event. I arrived to my seat on time, only to find four other players at my table. Everyone was playing what seemed to be a somewhat tight, aggressive strategy besides one player who was clearly trying to win every pot he entered, which happened to be most of them. Prior to this hand, we only played a few pots together, with him winning a few small ones from me.

I raised to 300 out of my 30,000 stack with 9d-9h from the cutoff seat. My loose, aggressive opponent called from the small blind. The flop came Kh-6s-2d. My opponent bet into me for 500. I was quite unsure what to make out of his bet. I decided to assign him a loose range containing any pair on the board, any gutshot straight draw, and the occasional stone bluff. I decided to call because my hand is in fine shape against that range. When you have a decent idea that your opponent could simply be trying to push you around, you cannot be afraid to call and see what develops, even when you have a hand that could easily be crushed and has only a small chance to improve.

The turn was the (Kh-6s-2d)-8s. My opponent bet 1,500 into the 1,700 pot. At this point, I was convinced that he was trying to make me fold what he perceived to be a marginal made hand. While I didn’t have much to base my read on, I thought he would make a smaller bet, perhaps 1,100 or so, if he wanted me to call. I decided to trust my read and call. Before calling, I decided I didn’t plan to fold if my opponent continued betting on most rivers. If you pay close attention to your opponent, you will occasionally find spots where you are as confident as reasonably possible that he is bluffing. I felt like this was one of those situations.

The river was the (Kh-6s-2d-8s)-4c. My opponent bet 3,500 into the 4,700 pot. While his river bet was not quite as large in portion to the size of the pot as his turn bet, I decided to stick with my read that he was bluffing a large amount of the time. It is worth noting that if he made a larger bet, I would be even more inclined to call. If he made a small bet, perhaps 2,000 or so, I would have been much more concerned that he was trying to get me to call with most of my range, which would likely mean that he was betting for value. I called fairly quickly and was pleasantly surprised to see my opponent’s cards quickly hit the muck, awarding me a sizable pot early in the tournament.

It is important to realize that early in a tournament, there isn’t much of a difference between a 240 big blind stack and a 360 big blind stack. Whether I won or lost this hand, my opponent would get the message that I am not someone he can blindly push around. Ideally, this will result in him playing a somewhat straightforward strategy against me for the rest of the day. As expected, he stayed completely in line against me for the remainder of the day, allowing me to get away with whatever I wanted. Especially when the chips you risk are not worth too much, do not be afraid to get a bit out of line if you think the result will be that your opponents allow you make easier decisions later in the day once the blinds go up.

I hope you enjoyed this article. If you did, please be sure to share it with your friends. For 500 jam-packed pages of content like this, check out my newest book, Excelling at No-Limit Hold’em. Let me know what you think about it! Be sure to check back next week at JonathanLittlePoker.com for another educational blog post. 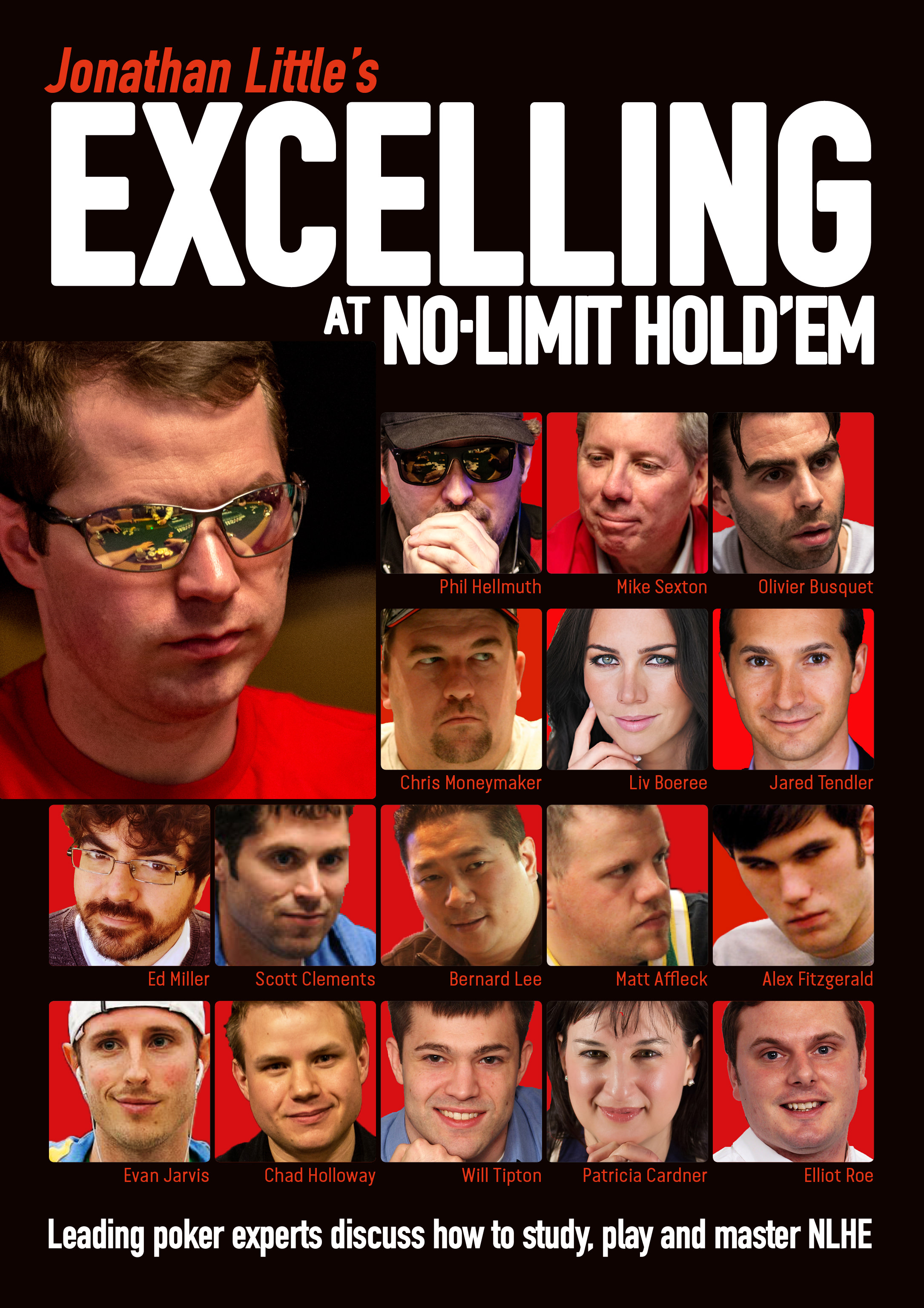 8 thoughts on “Don’t let them push you around”