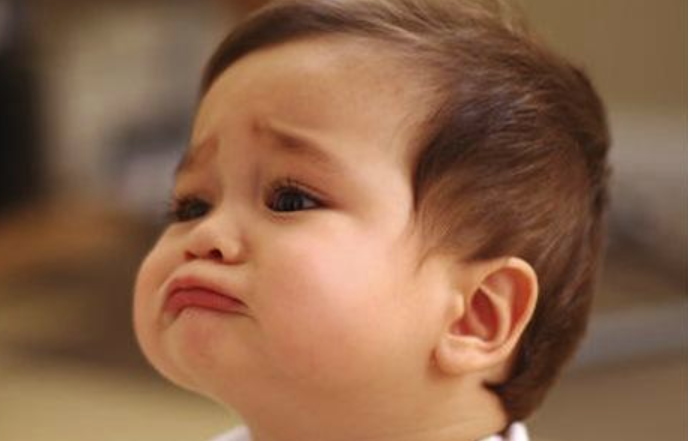 Quite often, when playing the major tournament circuit, you’ll find yourself with no chips at a final table despite recently having a decent shot at a title. When you go from having lots of equity to none, crazy things start happening in your mind. I’m going to let you into my world and enlighten you to what I do to stay sane when things go wrong when there is a lot of money on the line.

I had the pleasure of being in this situation twice at the Foxwoods World Poker Finals. I final tabled the $500 preliminary event, which had around 250 entrants. When we were down to six players, I got all-in with J-J vs. Q-J but lost to a turned Queen that send me to the rail, cashing for $5,888. All in all, it wasn’t a bad payday, but it was nowhere near what I wanted.

A few days later, I found myself playing eight-handed in the $10,000 World Poker Tour Main Event. I had around average chips and got all-in with K-K vs. A-J for a 60-big-blind pot, which, if I won, would have put me in great shape to make a deep run at the final table. Instead an Ace turned and I was down to 8 big blinds, which I quickly lost with a standard button push. I ended up cashing for around $54,000. In both situations, I went from having a ton of equity to only a small cash with the turn of a card. Despite cashing for around $60,000, I was unhappy with the result. While you cannot change the outcome of the cards, you can control your reactions to the results.

While you are still at the table, you must remain calm and collected, especially if you still have chips in front of you, as I did in the main event. It will do you no good to berate the players, the dealer or God. Doing so will only make you look like an idiot, which you just might be if you do such things. When you get all-in with 70% equity, you have to realize you are not going to win 100% of the time. When you get it in with 70% equity for all your chips, you are going to go broke 30% of the time. If this isn’t acceptable to you, poker probably should not be your game of choice.

After I bust in a spot where I am generally annoyed with the result, I make a point to make the rest of my day as great as possible. On both days, I went out to David Burke’s Prime, which is amazing. I had a glass of wine and a delicious dinner. I also watched a few hours of television on my iPad, which helped take my mind off the poker. When I busted from the main event, I had enough time to hit the gym and get a massage at the spa. While I’m pretty quick to get over losing a major event, most people would have a tough time remembering a bad run after a nice, relaxing evening.

It should be noted I think you should avoid playing poker or gambling in the casino after a major loss. Sure, you will occasionally win, but I would bet good money that on average, after busting from a major tournament when lots of money was on the line, the average player is a huge loser over the next 12 hours. The best course of action is to simply avoid gambling and find something else to occupy your time. While this may not be the most exciting way to spend your time, especially if you like being in action, it will save you significant money in the long run. Accept that this is part of tilt control you must master before considering yourself a great poker player, because poker is not played only on the felt.

One final concept worth mentioning is you shouldn’t beat yourself up too hard when you bust in a bad way. I recently busted from a tournament where I know I played my bust out hand poorly. I simply did the math wrong at the table and came up with the wrong conclusion, causing me to bubble one of the biggest tournaments of the year. While I was definitely sad about the result, I made a point to learn from my mistake and move on.

Next time a similar situation arises, I will make the optimal decision, which is all that really matters. As long as you learn from your mistakes and don’t repeat them, busting, even in a fairly bad way, isn’t all that bad.
There will be many more tournaments in your future. Letting one bad day alter your mood for the next month will only make you miserable. Being miserable is the real disaster, because poker should be an activity that makes you happy and enriches your life.

2 thoughts on “Dealing with Disappointment”